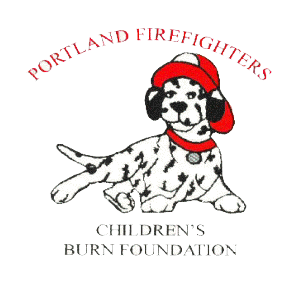 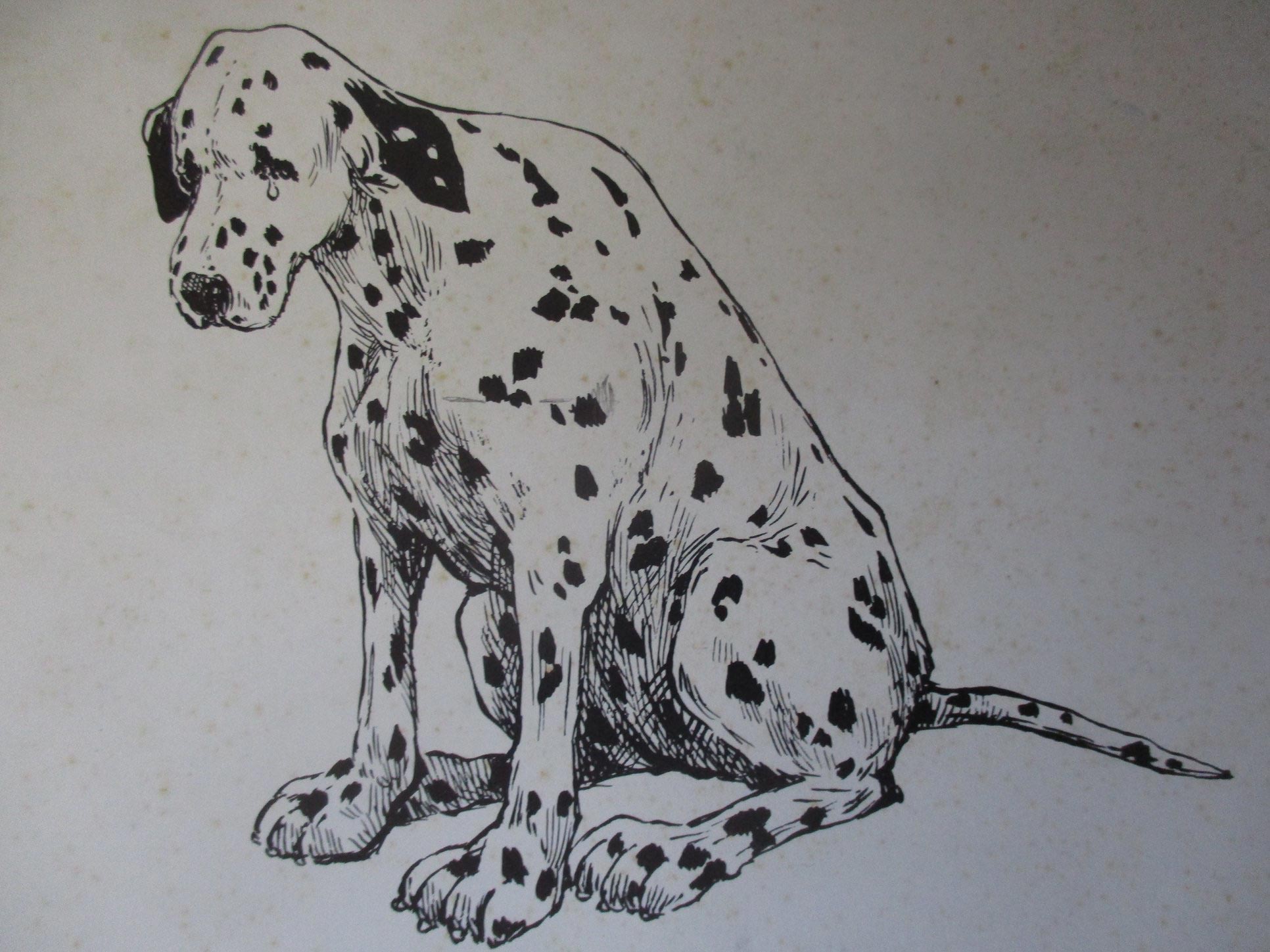 FARMINGTON (WGME) -- A massive explosion ripped apart a building in Farmington Monday, killing a firefighter and injuring several others. The blast happened around 8:30 at the LEAP community building at 313 Farmington Falls Road, also known as Route 2.

Maine Medical Center says four of those injured have been admitted to the intensive care unit, and another person is being treated for less severe injuries.

Officials say 60-year-old maintenance worker Larry Lord was also injured in the explosion. He was flown to Mass General Hospital in Boston.

An EMT was also injured responding to the scene.

For Governor Janet Mills, Farmington is her hometown, and she says she personally knew Captain Michael Bell.

"We are a strong community, a very close knit community, and want to protect all other communities from this kind of thing happening to them," Mills said
Read Article Here